On the 13th June 2016 Apple held their annual Worldwide Developer Conference. This is an event Apple puts on every year to show off all the bells and whistles of their new software. It's a chance to have a look at the updates you'll be soon be getting on your Mac, iOS or even Apple Watch device.

The first big announcement was that Apple has rebranded its Mac operating system from OS X, which it has been since 2001, to macOS. The first version of macOS is branded macOS Sierra and comes complete with a whole host of new features and some nifty ways to integrate all of your Apple devices into your workflow. One of the fan favourites of the new features is a universal clipboard between your macOS and iOS devices. This new feature allows you to copy a piece of content from your mac or iOS device, and then paste this same content on any device. So copying a picture on your mac, could be pasted into a message thread on your iPhone without any extra steps.

Siri is also now fully integrated into macOS Sierra so you'll be able to talk directly to Siri on your mac to ask her to bring up pictures, check for restaurants in the area and everything you're used to talking to Siri about. She can even locate files for you, asking her to see files you've viewed in the previous 3 days will bring up a list of files, you can then dig deeper and ask for only files from Mark or only spreadsheets.

A new version of iOS was also announced. iOS 10 was announced and also comes with a few new features. One of the biggest changes was made to the lock screen, 3D touch now allows you to interact with lock screen notifications in a whole new way, giving you access to widgets such as a mini-calendar for calendar notifications which you can interact with. The messages app also received a bit of an overhaul in the latest update. You can now add more emotion to your messages with a variety of effects such as a message which isn't visible until you slide across them for when you want to surprise someone or say something romantic. Messages like Happy Birthday or Congratulations now create a relevant animation when received to add some oomph to your conversations. The Apple Music app and the News app also received a bit of an aesthetic overhaul and are designed to be clearer, easier to use and more functional.

Finally, it was announced that the Apple Watch will receive an update in the form of watchOS. This new update is designed to make the Apple Watch more robust when it comes to health features as well as speeding up app launches which have been a common complaint amongst Apple Watch owners. The update also brings a new Dock which allows for faster access to all your apps.

These are the main points Apple covered at their WWDC conference but for the rest of the updates, check out the Apple site. 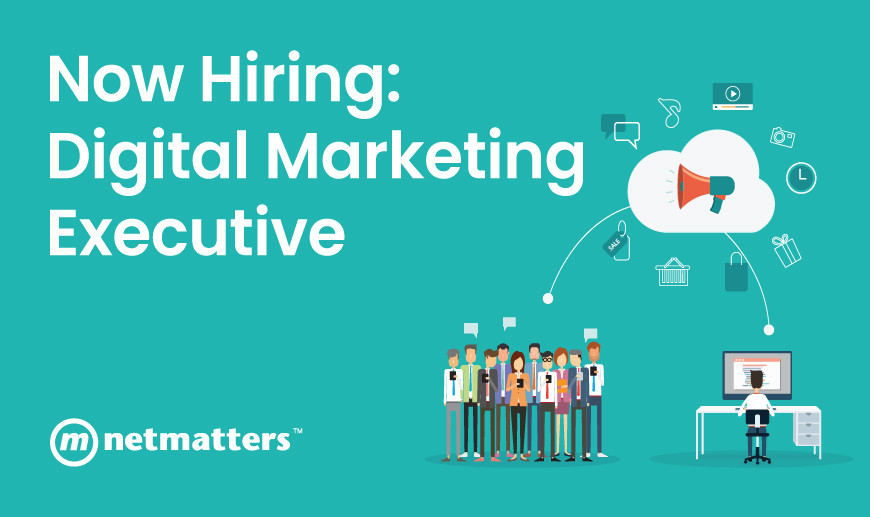